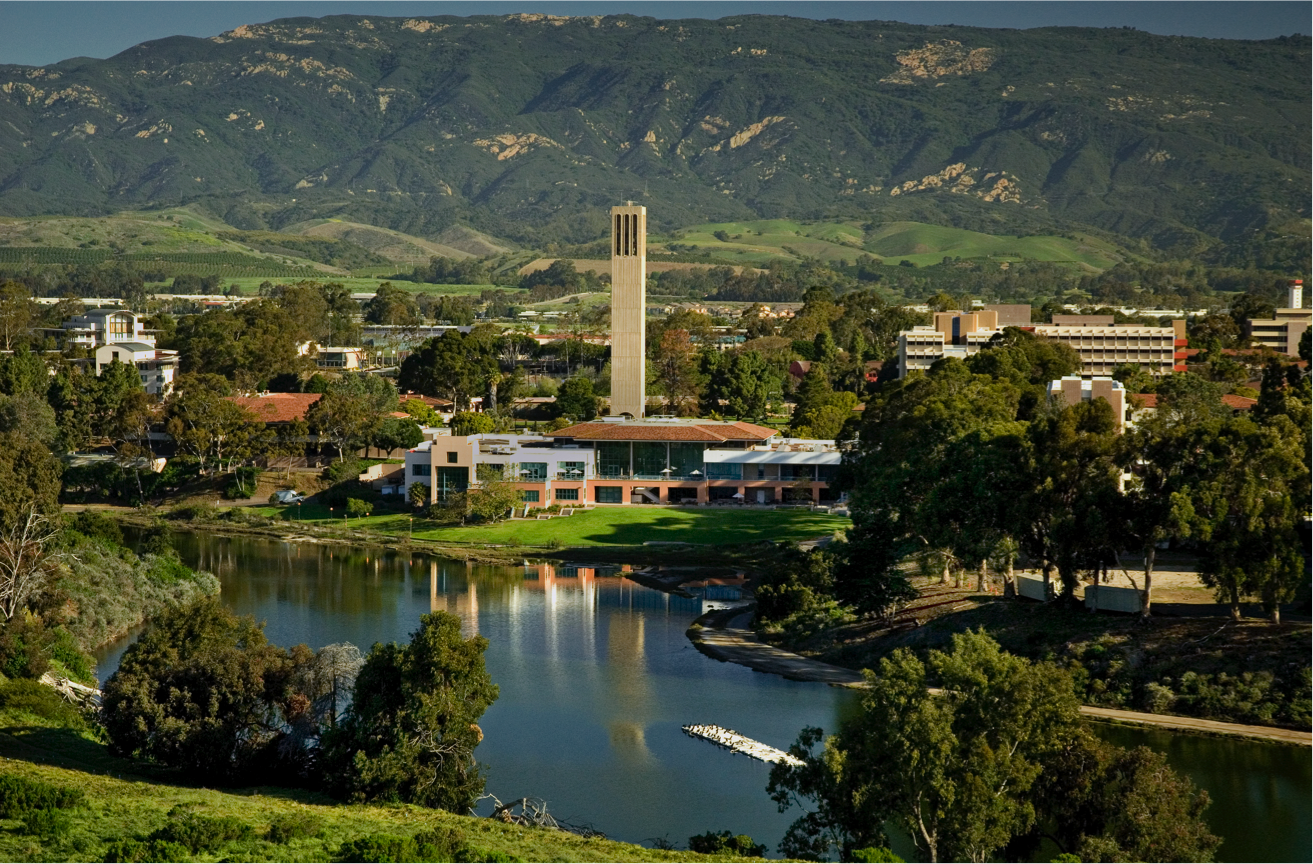 Students intending to become a Communication major are strongly encouraged to declare Pre-Communication as their major. "Pre-Comm" may be declared at any time before the pre-major is completed, but doing so earlier gives students priority during registration to enroll in pre-major courses. Upon completion of the pre-major course requirements with a 3.00 GPA or higher and no grade lower than a C-, students can be admitted to full major status, generally prior to the accumulation of 100 units. It is recommended to complete the pre-major prior to the fall of senior year to allow enough time to complete the upper-division major requirements. Admission to the pre-major does not guarantee admission to the Communication major, regardless of the number and outcome of upper division Communication units taken. The full major must be declared separately. Students are advised to submit a Change of Major form to the Undergraduate Advising Office to declare the full major during the quarter in which they are enrolled in their last pre-major class. Students will then be notified in a timely manner of their status regarding the major, including their admittance to the major, their eligibility to appeal their status, or their necessity to choose another major.

If a student has taken an introductory statistics course at UCSB such as PSTAT 5A or 5LS, the grade received in that course will automatically count towards the Comm 87 statistics requirement, and the grade earned will be factored into the pre-major GPA. Communication 87 may not be taken after other lower-division courses in statistics.

Effective Fall 2021, students have the option to substitute their Comm 87 requirement with CMPSC 5A: Introduction to Data Science 1 AND CMPSC 5B: Introduction to Data Science 2. Students would need to fill out a Petition for Degree Requirements after they've successfully earned a letter grade of C- or higher in both courses. The grades earned in CMPSC 5A/B will be averaged and will factor into pre-major GPA and re-calculated as if only 5 units were earned.

As of Spring 2018, students who are declared double majors with Pre-Psych & Brain Sciences/Pre-Biopsychology and Pre-Comm will have the following option in terms of our Research Methods pre-major requirement:

1. Students who are declared as double majors with Pre-Psych & Brain Sciences/Pre-Biopsychology and Pre-Comm will have the option to substitute their Comm 88 requirement with PSY 10A. Students would need to fill out a Petition for Degree Requirements after they've successfully earned a letter grade of C- or higher in PSY 10A. The grade earned in PSY 10A will factor into pre-major GPA.
2. If a student takes BOTH Comm 88 and PSY 10A, we will default to our Comm major sheet to fulfill the research methods requirement (the grade earned in Comm 88 will be calculated in the major GPA).

During the regular academic year, upper-division Communication courses are restricted to full majors only. During summer session, any student may take upper-division Communication courses. However, this will not affect the student's eligibility for the Communication major, regardless of the number of units taken or the grade(s) earned. Courses completed during summer session will not be applied to fulfillment of major requirements until that time that the student completes the required pre-major courses with a minimum GPA of 3.0 in those courses and is officially accepted into the major.

Please see the Undergraduate FAQ for Pre-Comm Students and/or for Transfer Students for more information and answers to questions (e.g., regarding retaking classes, the "appeal" process, credit for pre-major classes taken elsewhere, etc.).

Students must complete 40 upper division Comm units. Courses must be taken for a letter grade; P/NP grades will not count toward major. While there are no required full major courses, the following limitations apply:

Students may apply, by petition, one 4-unit elective course from the following list toward the full Comm major: 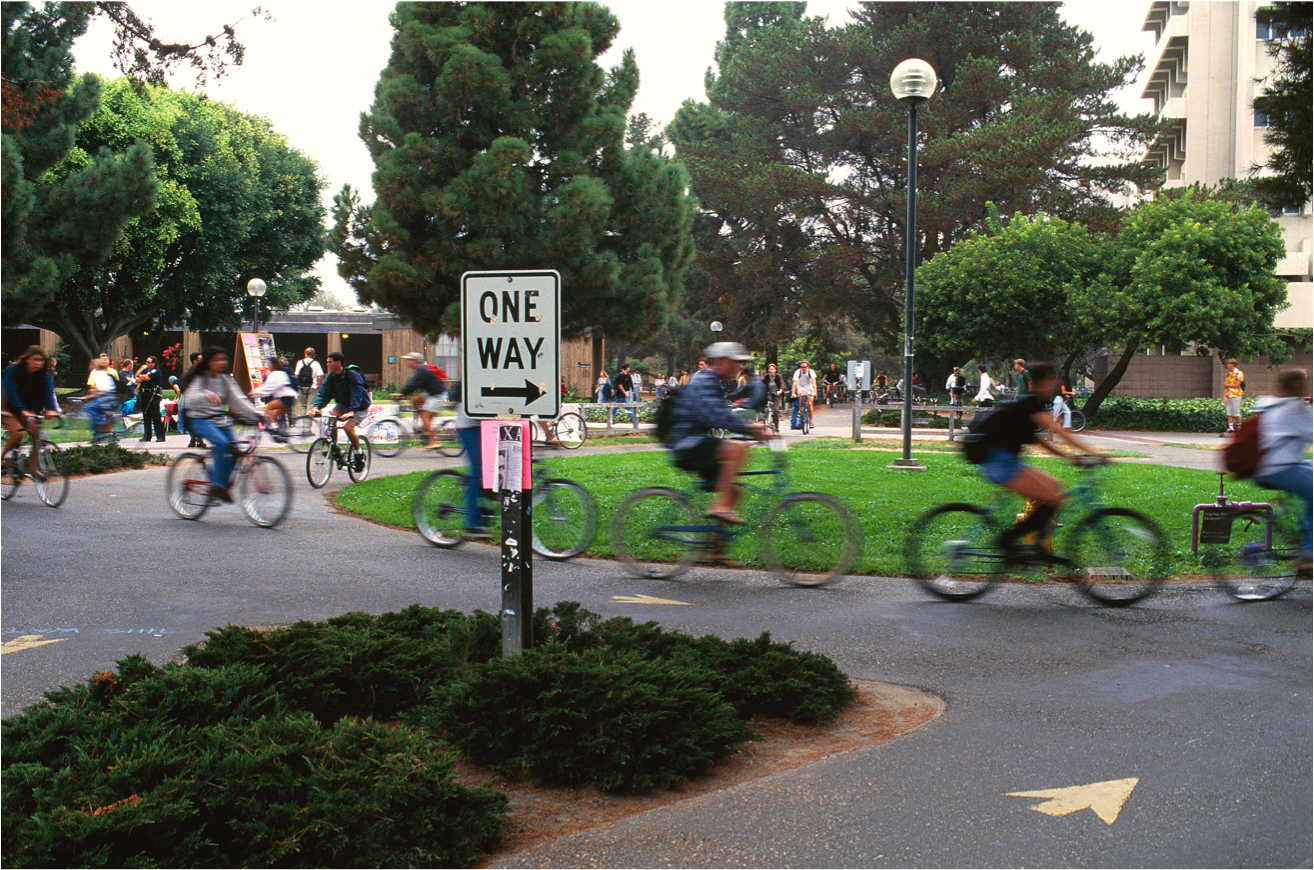 Note:  Some of the above courses may have prerequisites and may be closed to non-majors.

Senior standing students may take up to 8 units from the 175 series.